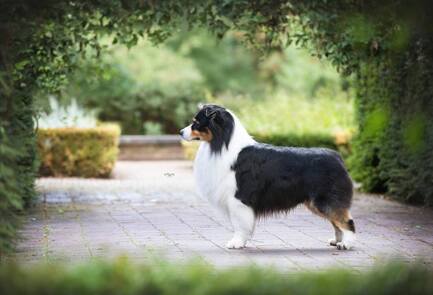 Marley lived in Germany with our co-owner and handler for two years and had a lot of adventures there. They took part in their first show in Germany in the beginning of June with great results. He became BOS, with his first German CAC but he needs five to become VDH CH and he also earned himself a new title Saarland Sieger 2017.

Marley was taken from us far too soon as he passed suddenly away in June 2020. He was one of a kind and will be missed forever <3